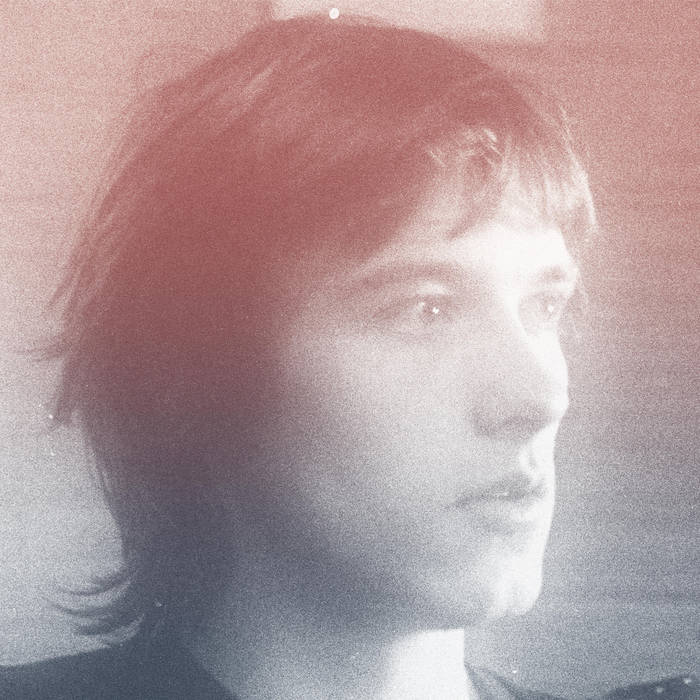 ambientsurfer This is a really good representation of all of Erik's styles. Favorite track: Soft Journey.

mysticwolf75 It amazes me that these are tracks recorded in the mid 80s because they sound like they could have been recorded in more recent days! Definitely shows the direction Erik Wollo's music would take in the future.

steve roden the first synth music i ever heard was wollo's , and it still resonates.
these early pieces are fantastic.

Wøllo, who has been a professional artist since 1980, has covered a wide range of styles, from rock and jazz to experimental electronic and classical music. He was one of the first Norwegian composers who adapted a minimalistic style, building a bridge between grand symphonic realms and gentle, serene sounds. His musical statements range from slowly-drifting kaleidoscopic passages to epic soaring guitar melancholy, to upbeat ever-changing sequences and compelling melodies. Possessing a sense of drama and storytelling, Wøllo has been composing and performing music for films, theater, ballets, and art exhibitions, as well as music for string quartets and large orchestras. He has collaborated with some of the most respected artists in the ambient music world: Steve Roach, Ian Boddy, Byron Metcalf, Bernhard Wöstheinrich, amongst others. Sources joins Wøllo’s nearly 40-album catalogue.

Comprised of 10 previously unreleased tracks, Sources was originally recorded surrounding the album sessions that spun Dreams Of Pyramids (1984), Traces (1985), and Silver Beach (1986). This was the start of a very fruitful and inspired period for Wøllo, thanks to modernized technology like MIDI and inspiration from music from all over the globe. “There was lots of new equipment coming out during these years, and this reflects the music I made at the time.” Wøllo says. “There was also a lot of great electronic music released. I was inspired by artists like Hassell, Eno and Budd. Also a big influence was Klaus Schulze after seeing him at the legendary Oslo club, Club 7 in 1984.” The spacey sounds on Sources show a clear line of cosmic excursions between Wøllo’s early releases to modern day fellow Norwegian travelers Lindstrøm, Bjørn Torske, and Prins Thomas.

Sources remained untouched, transferred from tapes that Wøllo had made years ago, before Helge Sten (Deathprod) mastered the material in his Audio Virus Lab. The collection was mostly created with a Roland MSQ 700 sequencer, in real time with several MIDI synths/modules recorded directly to either a 2-track stereo recorder or 4-track Tascam Portastudio.

“I am very happy that the album feels like one whole. I do not often look back, and I rarely listen to my own releases after they are released,” says Wøllo. “Sometimes I get positively surprised discovering new aspects of my older material. This is music made on impulse and with an eagerness to create, and not so much a big thought about releasing the material. At least this is the way I remember it.”

Bandcamp Daily  your guide to the world of Bandcamp